Open circuit potential (OCP) is defined as the potential that exists in an open circuit. That is, it is the voltage present when the terminal ends of a circuit are detached, and there is no external load. 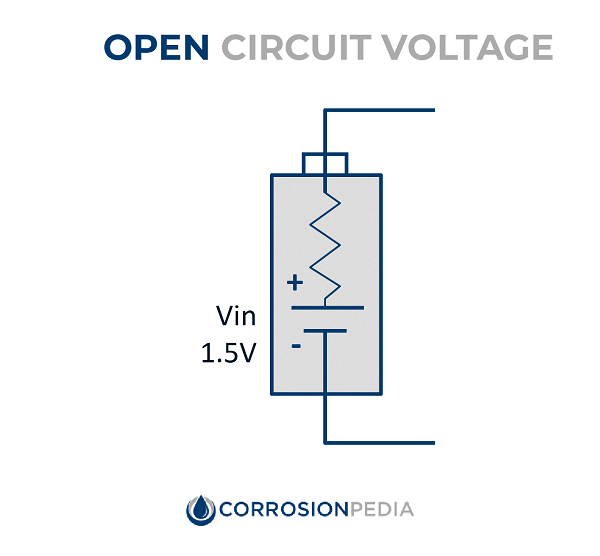 Figure 1. Figure showing an open circuit, i.e., a circuit that is not connected to form a complete electrical path.

An understanding of open circuit potential is crucial in the corrosion industry as it helps to predict how metallic materials will participate in electrochemical corrosion reactions in a given medium.

In the figure to the left (which is the same as Figure 1), the voltage is measured across two points that do not form a complete electrical path. In this case, because there is no resistance in the circuit, there is no drop in voltage or potential, because the voltage does not need to be shared with a load. Therefore, the voltage measured in the open circuit is representative of the potential of the power source. If the battery has a voltage of 1.5 volts, then the potential difference measured across the two open terminals will also be 1.5 volts.

The circuit to the right, however, is closed. In other words, a complete electrical path is formed between the positive and negative ends of the battery. In addition, the circuit is also connected to a load or resistive element. In this case, the voltage in the circuit is shared among the battery and the load. Therefore, the potential difference at the battery terminal is only 0.17 volts, while the remaining 1.33 volts is dropped across the resistor.