What Does Electrochemical Cell Mean?

The study of electrochemical cell formation can help:

Electrical current can occur due to certain chemical reactions. As an electrochemical system it is known as a galvanic or a voltaic cell. A lead-acid battery is an example of such a system.

When electrical energy is supplied to an electrochemical cell, on the other hand, the chemical change that occurs is known as electrolysis. Many metals like aluminum are produced by electrolysis.

Corrosion, in many of cases, occurs due to electrochemical cells. Corrosion, as an electrochemical reaction, occurs through a number of redox reactions, which are also seen in batteries. Usually the metal (such as steel) under attack functions as the anode, becomes oxidized, and forms metallic ions and free electrons. The free electrons so formed, reduce the oxygen to form hydroxide, producing a cathodic reaction for ensuring electro neutrality. 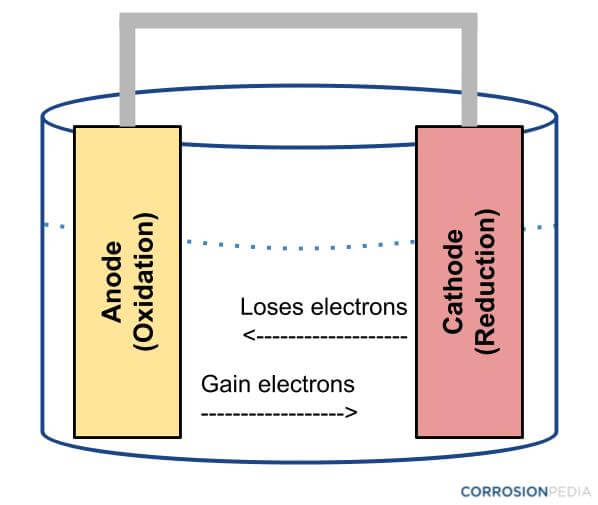 Figure 1. Diagram of an electrochemical cell.

One particular feature of most corrosion processes is that the reduction as well as oxidation stages happen at different locations on the metal. This is possible due to the conductivity of metals, which enables the flow of electrons from anode to cathode. A layer of moisture is essential for this electrochemical reaction, so as to transmit ions to and from the metal, as only a very thin layer of adsorbed water vapor will be adequate. Thus, the corrosion process can be considered and studied as a case of a short-circuited electrochemical cell.

Which parts of the surfaces serve as anodes can depend on residual stresses. Molecules in regions that have had residual stress during production, often have free energies, and thus may naturally become anodic and attract early corrosion attack.

What kind of tool can measure a polarization curve in coulombs per second?
Advertisement