Steps can be taken to avoid hydrogen embrittlement, including reducing hydrogen exposure, baking after plating and other processing that leads to hydrogen absorption.

At room temperature, hydrogen atoms can be absorbed into the metal lattice and diffuse through the grains. The absorbed hydrogen may be present either as an atomic or combined molecular form. Regardless of the form, the atoms or molecules combine to form small bubbles at metal grain boundaries. These bubbles act as pressure-concentrators, building the pressure between the metal grains. The pressure can increase to levels where the metal has reduced ductility, causing the formation of minute cracks inside the material. The cracking is intergranular. That is, the crack grows along the metal grain boundaries. (For more on the subject, see Hydrogen Blistering and Hydrogen Embrittlement: Causes and Preventive Measures .)

An example of failure due to hydrogen embrittlement is shown in the figure below. The left image shows a macroscopic view of a fractured, chromium-plated steel bolt. The right image shows a scanning electron microscope image of the fracture surface. The faceted appearance of the fracture surface is indicative of intergranular fracture. The bolt became embrittled during the chromium electroplating process.

There are three required factors for failure due to hydrogen embrittlement:

Hydrogen enters and diffuses through a metal surface at ambient or elevated temperatures. This can occur during various manufacturing and assembly operations or operational use—anywhere that the metal comes into contact with atomic or molecular hydrogen.

Processes that can lead to hydrogen embrittlement include phosphating, acid pickling, electroplating and arc welding. During these processes, there is a possibility of absorption of hydrogen by the material. For example, during arc welding, hydrogen is released from moisture (for example in the coating of the welding electrodes; to minimize this, special low-hydrogen electrodes are used for welding high-strength steels).

During use, hydrogen can be introduced into metal as a result of corrosion, chemical reactions of metal with acids, or with other chemicals—notably hydrogen sulfide in sulfide stress cracking.

As for the stress to cause fracture, even residual stress within a component can be sufficient.

Steps that can be taken to avoid hydrogen embrittlement include reducing hydrogen exposure, as well as baking after plating and the other processing that lead to hydrogen absorption. The baking allows the hydrogen to diffuse out of the metal. If baking is not an option, then the use of lower strength steels and reducing the residual and applied stress are possible ways to avoid fracture due to hydrogen embrittlement. These may be the best options for circumstances that result in hydrogen absorption while a component is in service. 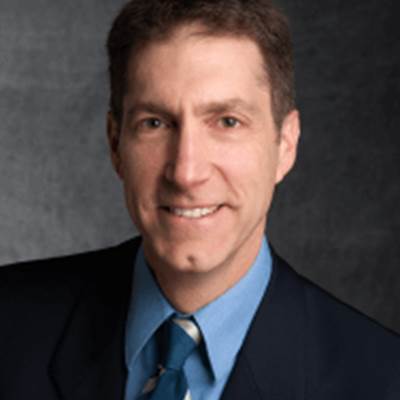 Michael Pfeifer, Ph.D., P.E. is Principal Consultant and Trainer for Industrial Metallurgists, LLC. He provides metallurgy training and metallurgical engineering consulting to companies involved with product development and manufacturing. He has over 20 years of experience working on failure analysis, root cause analysis, product design, cost reduction, and quality improvement for a wide variety of products and materials.

Michael has a Ph.D. in Materials Science and Engineering from Northwestern University and is a professional engineer licensed in Illinois. He is also the author of the book Materials Enabled Designs: The Materials Engineering Perspective to Product Design and Manufacturing.