Successful companies that produce corrosion resistance products know that distilling and reusing solvents, instead of paying a company to haul it away and buying new solvents, just makes more sense to the margins and the environment.

Over time companies that produce corrosion resistant products may accumulate a large volume of waste solvent each year, such as acetone, methyl ethyl ketone, isopropyl alcohol, toluene and much more. The accumulation of these used hazardous chemicals creates a new responsibility for the business because the solvent waste simply cannot be washed down the drain or tossed in the garbage. Managing the waste must be done properly and lawfully.

There are two legal options to dispose of solvent waste:

Every waste barrel is labeled with the generator’s name. If it is spilled or causes pollution, the generator is permanently responsible for any accidents and cleanup. Regardless of who hauls it away or where it is stored, federal law states that each generator is liable for the waste it creates. Safe disposal of hazardous waste is a “cradle to grave” responsibility. To avoid hefty fines, ensure a safe and compliant work environment by reducing the volume of hazardous materials on site. (One way to reduce the volume of hazardous materials is examined in Waterborne Coatings: Environmental and Health Regulations Meet Coatings Technology.) Facilities that are compliant are also more efficient and help safeguard financial interests.

That is why successful companies that produce corrosion resistance products know that distilling and reusing solvents, instead of paying a company to haul it away and buying new solvents, just makes more sense to the margins and the environment. 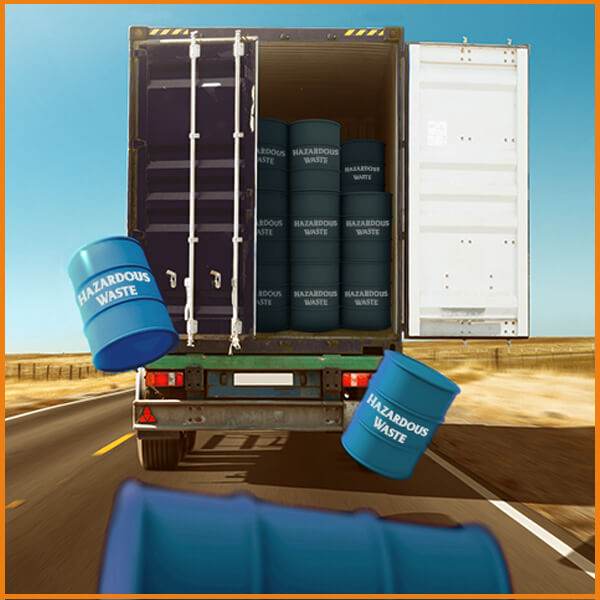 The Process of Recycling Solvents

Distillation, regarding solvent recycling, is a process where solvent waste mixtures can be separated due to the varied boiling points within the waste.

To be clear, this is a physical separation process, and not a chemical reaction. Thus, by distilling solvent waste, impurities are extracted leaving only operationally pure solvent that is ready for reuse.

The Three Methods of Solvent Recycling

There are three main methods of recycling solvents, all of which utilize the physical separation process mentioned above, distillation. Whether the solvent waste is liquid or gaseous, each method operates with the same effect, cooling and heating the waste. It is the means of distillation that vary, or more precisely, the cooling methodology of distillation that makes these methods unique. The three main methods of recycling solvents are known as forced-air, water-cooled, and refrigeration distilling.

Forced-air condensing systems use air to cool and condense the heated solvent vapors. Due to the nature of most factory operations, excess amounts of heat are generated. In hotter climates, cooling by forced-air becomes less efficient and economical. For this reason, forced-air condensing systems are not recommended for warmer climates. On top of that, due to all the moving parts in a forced-air system, the need for ongoing maintenance makes them costly to operate.

Water-cooled condensing systems use water to cool and condense the heated solvent vapors. The system will need about 180 gallons of water per one gallon of recycled solvent. Special consideration must be given to operative space needed, plumbing, maintenance and rust, freezing weather conditions, water storage, water treatment, and wastewater disposal.

Refrigeration distilling systems use a refrigerant to cool and condense the heated solvent vapors. Refrigerants are often chosen for the ease of converting them between a liquid or vapor state. By utilizing refrigerant phases properly, we can replicate the process of distillation much more efficiently than forced-air or water-cooled.

The system of distillation via refrigerant is still a physical separation process. The refrigerant itself undergoes a chemical process separated from, but attached to, the distillation system. In these modern times, a refrigeration distilling system is not compromised by common pitfalls of air or water systems, so it is more appropriate and more cost-effective for reclaiming used solvents in most settings.

Refrigeration is the Best Method

For the majority of businesses, the refrigeration distilling system would be the best method of choice. The most popular refrigeration machine is the Sidewinder Model M-2—the only UL Listed solvent recycler in the market.

To begin, place a standard 5-gallon metal bucket of waste in the chamber. Latch the lid, and push the button, that’s all it takes!

The vapors expand in the chamber, displacing air. Being heavier than air, the vapors then fall through a refrigerated heat exchanger, then condense and gravity-flow into the clean-solvent receiving vessel. The waste stays behind in the cooking bucket within the chamber. The result is pure, crystal clean solvent that is ready to be reused. 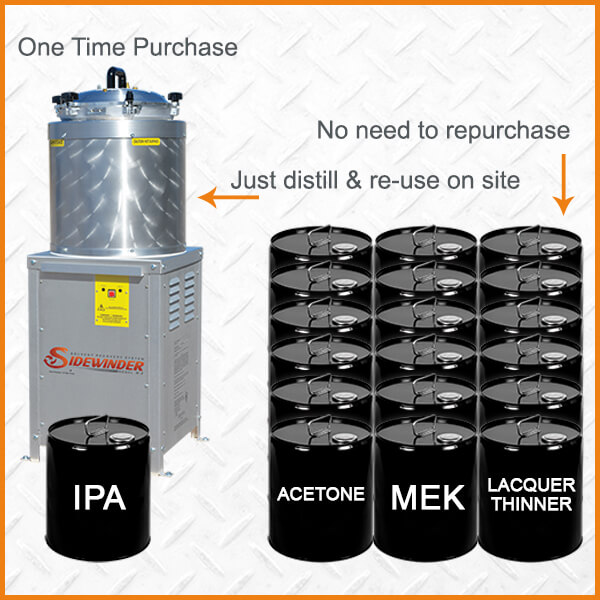 There are four major ways companies benefit from reclaiming solvents with the Sidewinder machine:

Through applying this knowledge, environment-related health threats diminish, providing cleaner air, water and soil, and contributes to a better environment for everyone. For waste generators, the benefits of recycling include a reduction in regulatory burdens, liabilities, risks and costs associated with hazardous waste management. Nearly every day on the news, we hear about looming environmental crises — including concerns about hazardous waste — and how future generations may have to contend with them. Waste minimization is one of the few practices that serve nationwide environmental goals, economic interests, and public health and safety objectives. 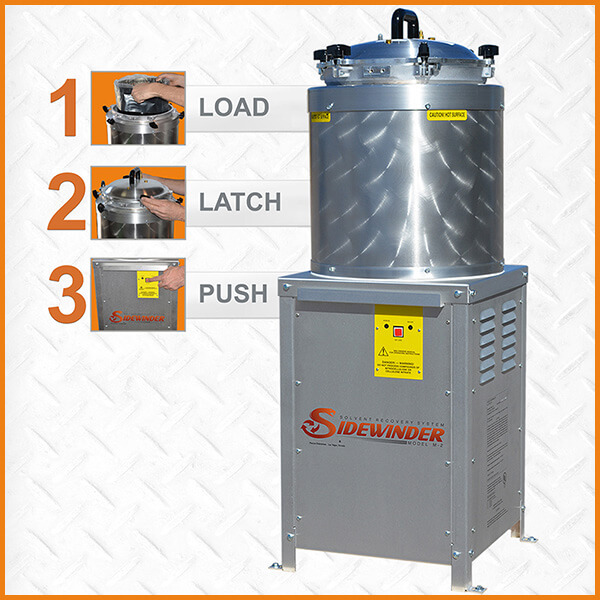 With one distiller machine, purifying the same solvent again and again, a company easily reduces the annual solvent cost by 75%. Even on a smaller scale, for test trials or newer businesses, tens of thousands in savings become available.

Thus, by simply deciding to manage a business that produces corrosion resistance products with a modern approach to solvent recycling, a great deal of money is saved. Also, due to the Sidewinder’s compact size and UL Listed certification, the machine can be safely used in most business environments while only taking up a small footprint. 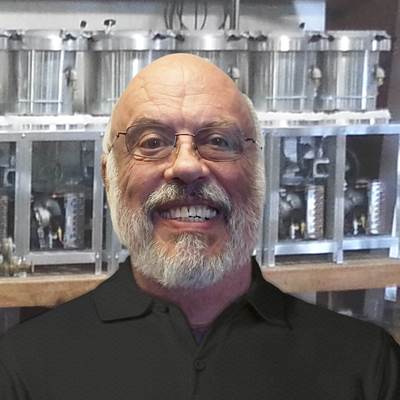 Mike Lawson is President and CEO of Persyst Enterprises, Inc. and the inventor of the first and only refrigeration machine distiller-reclaimer that is UL listed — the Sidewinder M-2. Made in the USA, the Sidewinder is used by body shops, specialty and protective coatings contractors, metal and composite fabricators, 3D printers and general industry. More information: 702-362-9432.

How to Enhance Safety When Working With Volatile Organic Compounds