If left undetected and unmanaged, flange corrosion can affect the piping network as a whole and result in containment loss and leaks.

Pipeline corrosion is a global issue in almost all sectors, including the water/wastewater, mining, specialist chemical, and oil and gas industries. Pitting corrosion, galvanic corrosion and crevice corrosion can attack various sections of the pipeline, resulting in numerous failures such as leaks, loss of containment and loss of structural integrity.

In extreme cases, pipe flange corrosion can also be the source of catastrophic explosions — this is especially true in the oil & gas and petrochemical industry.

Pipeline corrosion can occur in almost any section of a pipeline; however, the most critical areas are the interfaces between adjoining pipes, in other words, where the flange faces meet. This zone, which is known for promoting corrosive environments, typically starts as a local problem and, if left unsupervised, can cause corrosion to propagate to other sections of the piping network.

In this article we will look at the most common causes of pipe flange corrosion, the effects of this corrosion, and the most effective corrosion prevention methods.

Most pipeline flange corrosion issues usually start in the small spaces between the sealing surface and the gasket, in a process known as crevice corrosion. (To learn more about this topic, read What’s the Inside Scoop on Crevice Corrosion?)

This type of corrosion, which is particularly prevalent in oil and gas pipelines operating near seawater, is defined as an intense localized corrosion that affects the gap or crevice between two connected metallic surfaces. During this event, corrosion takes place at the flange’s interior while the exterior remains uncorroded.

However, what makes crevice corrosion in flanges particularly dangerous in the oil and gas industry is the presence of sour gases and liquids at elevated temperatures within the pipeline that can lead to sour corrosion. Hydrocarbons with a high percentage of aggressive chemicals (e.g., hydrogen sulfide (H2S), sulfur dioxide (SO2) and chlorine) can help accelerate crevice and pitting corrosion within the pipe. (Pitting corrosion is discussed in the article Understanding Pitting Corrosion to Prevent Catastrophic Failures.)

The severity of the corrosion in flanges is usually dictated by environmental and operating conditions, as well as the properties of the fluid being transported by the pipeline.

Another potential cause of pipeline flange corrosion is galvanic corrosion, also known as bimetallic corrosion. This type of corrosion is defined as corrosion that occurs when dissimilar metals are in direct or indirect contact with each other.

In situations where pipelines of different materials are in contact with each other without proper isolation, galvanic corrosion can be the governing failure mechanism. (For more information see Why Do Two Dissimilar Metals Cause Corrosion?) 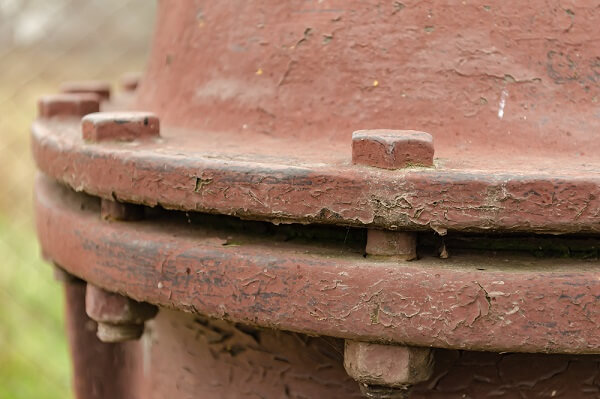 Figure 1. Photo of corrosion occurring in a pipe flange.

In the current economic environment, companies in the oil and gas industry are under constant pressure to increase the efficiency of delivery systems while minimizing shutdowns due to unplanned maintenance and repair activities.

In large refineries, which typically consist of several thousand feet of piping and joints, flange corrosion is not only costly but can also halt production, resulting in thousands of dollars (even millions depending on the industry) in lost revenue.

One of the main issues associated with pipeline flange corrosion is leakage. Corrosion leads to material loss in the flange face. This ultimately results in a compromised sealing surface, leading to loss of containment of the pipeline product. In industries that are responsible for transporting hydrocarbons, the consequences of this type of failure are often severe.

Leaked chemicals are hazardous to the environment. These chemicals can eventually make their way to natural waterways, where they can be detrimental to wildlife and plant life. Additionally, leaks due to compromised flanges can also pose a serious threat to human health, particularly in industries where pipelines are responsible for transporting toxic gases and liquids.

In the petrochemical industry, where pipeline contents are typically flammable and under high pressure, damaged flanges can also be the source of catastrophic fires and explosions.

Pipeline flanges present a unique challenge because prevention solutions must be able to resist corrosion while facilitating fasteners for maintenance and disassembly.

Gaskets are one of the most common and trusted methods for preventing the formation of corrosion at the pipe flanges. A well designed and properly installed gasket seals the connection between two adjoining pipe flanges, thus preventing pipe fluids from accumulating in gaps and preventing crevice corrosion.

However, one of the most significant benefits of flange isolation is its ability to improve the efficiency of impressed current cathodic protection systems (ICCP). In large piping networks, it is not practical or feasible to protect pipes using passive cathodic protection (CP) methods. In this case, ICCP systems are preferred.

In this corrosion protection system, an external power source delivers an electric current to drive the electrochemical process. When protecting vast pipelines, isolation "breaks up" the electrical connectivity between adjoining pipes, separating them into smaller, more manageable sections.

This serves to optimize the current output from the ICCP's rectifier and improve the overall efficiency of the corrosion protection system.

In the event that the flange is damaged such that the interface between the gasket and the flange can no longer provide an adequate seal, then replacement or repair of the pipe flange is required to prevent the onset of corrosion. 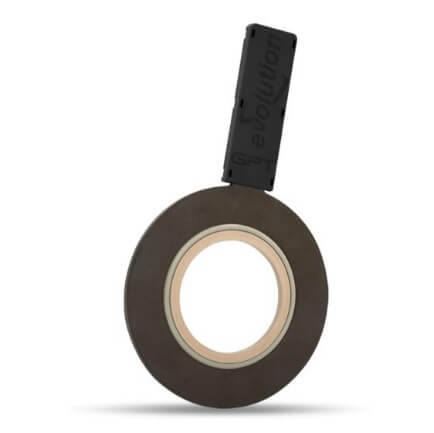 There are several methods that can help minimize the rate and occurrence of this type of corrosion, the most popular of which is gasketing/isolation kits.

These devices ensure that flanges remain free of corrosion-causing fluids while keeping them separated from direct contact with adjoining metal flanges.

Could Hydrogen Transport Mean Sustainability for the Pipeline Industry

Quiz: Health and Safety in the Oil and Gas Industry