Howard has a Bachelor of Science Degree in Biology at the University of Houston. He worked for Shell Oil Co. for 32 years and retired in 2009. During his career he worked in biochemistry, epoxy resins technology, materials testing and was a coatings specialist for 17 years. As a coating specialist he was responsible for Research & Development on many different coating issues, on technical support, writing coating specifications and for qualification of coating products. He is currently working part time as a coatings consultant. Howard is a member of NACE and actively participates in committee meetings and has written several papers and given presentations. He was certified as a NACE Level 3 coating inspector. Howard was awarded an Outstanding Publication Award from the Society of Protective Coatings in 2001 for his paper on the Effects of Chloride Contamination on the Performance of Tank and Vessel Linings.

The research that Howard is currently working on is directly related to his work at Shell. While working as a coating specialist, he evaluated insulation coatings as a way to mitigate corrosion under insulation (CUI). One of the goals was to gain an understanding of the thermal characteristics of these coatings. In discussions with the coating manufacturers, he realized that the thermal performance of these coatings was not well understood. In addition, the thermal properties on the product data sheets were not comparable between manufacturers as they used different units and test methods. At NACE meetings, he found other end-users with the same frustrations and questioning if the claims for these coatings were real. In his new role as a consultant for Mascoat, Howard has been working with numerous test methods that can help to explain the various claims made by coating manufacturers. Howard will discuss several of these test methods in today’s presentations. 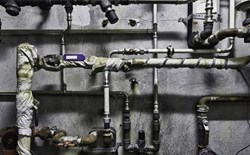 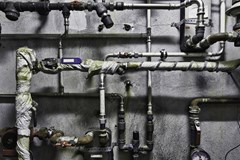 
Corrosion under insulation (CUI) causes many safety hazards in industrial facilities, many of which are prevented by using thermal... 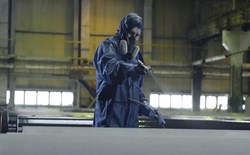 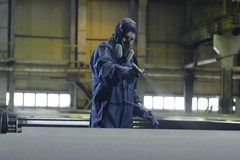 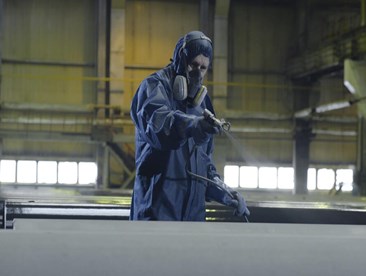 With respect to CUI, how well do thermal insulating coatings retard the spread of corrosion?


Editor&#39;s note: this question was answered in The Use of Insulation Coatings for Burn Protection, a Webinar from Corrosionpedia. See... 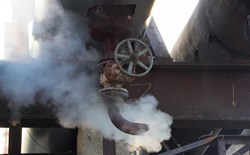 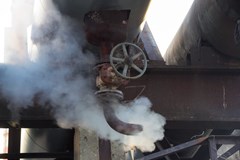 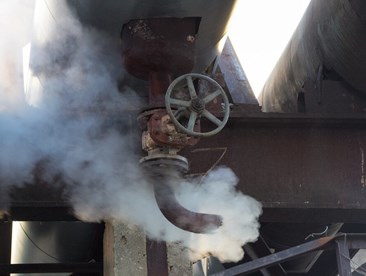 Are there any OSHA regulations that need to be taken into account when using thermal insulating coatings?


Editor&#39;s note: this question was answered in The Use of Insulation Coatings for Burn Protection, a Webinar from Corrosionpedia. See...