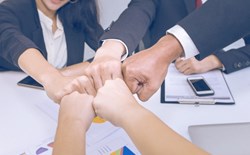 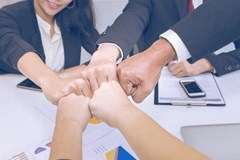 
The Association for Materials Protection and Performance (AMPP) formed by NACE International and SSPC to help corrosion professionals. 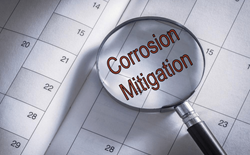 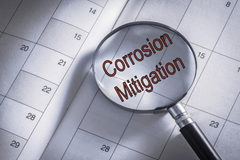 
Although industry experts don’t expect any revolutionary advances in corrosion mitigation technology in 2021, developments and improvements...

Anodize This: The Brilliance of Anodizing

The Corrosion of Lightweight Materials Used in Automotive Applications