What is the process behind identifying microbiologically influenced corrosion in water pipelines?

There are several approaches that can be used to identify microbiologically influenced corrosion (MIC) in pipelines.

Corrosion monitoring using coupons in a bypass rack is one of the most common methods for detection. The coupons can be easily removed and visually inspected for signs of MIC. If a problem is suspected, the coupons can be pulled and sent to a qualified lab for further examination. (Learn more about coupons in How Corrosion Coupon Holders Can Preserve Your Valuable Assets.) Electrochemical probes can also serve a similar function. In addition, observing corrosion rate meter response to system changes, such as an increased feed of biocide, can also aid in diagnosis.

It’s best to monitor the system for biofilm formation and take corrective action early on to prevent MIC from occurring at all. Historically, techniques for sessile bacteria monitoring have been used to grow the biofilms including corrosion coupons, NiCr mesh coupons, beads and biobox panels. Plate counts, dip slides, organism specific cultures, adenosine triphosphate (ATP) measurements and microscopy are used to estimate the propensity for and severity of fouling, the creation of biofilms and the cleanliness of the system.

Finally, a visual inspection of system components should not be overlooked in identifying the potential for MIC. For example, significant tuberculation of carbon steel piping would suggest further investigation and nondestructive examination (NDE) testing might be warranted. 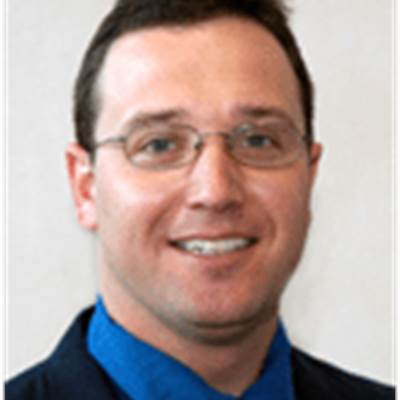 How Corrosion Coupon Holders Can Preserve Your Valuable Assets

Corrosion Coupons: Why Relying on One Test Method Isn't Enough

A water-thinned coating is a coating where the binder is dissolved or dispersed in water. Since water is the main vehicle,...
Read Full Term