Polycoat Products was established in 1979 in South El Monte, a city located in Los Angeles County. At that time, Polycoat was involved in manufacturing coatings used for pedestrian and vehicular decks and caulking tubes. Its main customers were located in Southern California but aspirations to sell on the western coast of the United States were forming. Polycoat is proud that many of those customers that were present at that time continue to purchase material from Polycoat; highlighting our commitment to customer service. During the same time in the early 1980’s, Laxmi “Lax” C. Gupta, current president of Polycoat Products, was working at a local manufacturing company where he was refining his polymer skills. After several years, Lax decided to put his entrepreneurship and business skills to work when he founded American Polymers Corporation, a California Corporation, and acquired Polycoat Products in December of 1984. His vision for Polycoat Products was to make it a leading manufacturer of polyurea, polyurethane coatings and elastomers. 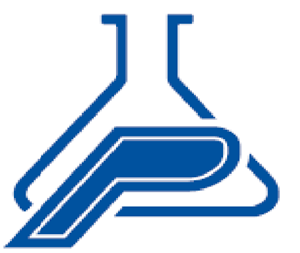