Offshore and on, BP is one of the largest producers of oil and gas in the United States, and BP is meeting growing American demand for clean-burning fuels while reinforcing its commitment to safety. BP is one of the leading producers and suppliers of oil and natural gas in the United States and a major investor in U.S. energy development. Our primary U.S. production operations are located in Alaska, Colorado, New Mexico, Oklahoma, Texas, Wyoming and the Gulf of Mexico. An important part of BP’s oil and gas production comes from the deepwater Gulf of Mexico, where BP has been a leading operator for nearly two decades. Our onshore U.S. gas operations are one of BP’s most important businesses, one in which we are committing significant capital to bring new gas supplies to the North American market. BP is the largest gross producer of oil in Alaska and operates nine North Slope oilfields in the Greater Prudhoe Bay area and owned significant interests in six producing fields operated by others. BP also owns significant non-operating interests in the Point Thomson development project and the Liberty prospect. 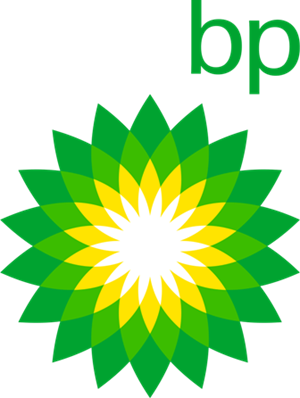