Researchers found that deep, localized pitting was more significant with the tested silica aerogel blanket than it was with Thermo-1200™ or Sproule WR-1200.

Corrosion under insulation (CUI) is a concern that industrial owners, engineers and contractors spend a great deal of time managing every day. As a leader in the industrial insulation market, Johns Manville conducts corrosion-based testing to provide the industry with the information they need to make decisions. Johns Manville conducts tests using industry-accepted laboratory-scale ASTM protocols, as well as tests under simulated “real-world” environmental and installation conditions. One of these “real-world” accelerated tests is being finalized into a protocol by NACE Task Group 516 and is supported by several end-users. Southwest Research Institute® (SwRI) is currently leading a Joint Industry Program (JIP) based on the NACE protocol that includes seven end-users including major chemical, gas and oil producers, four coating manufacturers and five insulation manufacturers, including Johns Manville.

In 2016, Johns Manville was the first insulation manufacturer to use the NACE TG 516 protocol to evaluate our products with SwRI. Subsequently, in addition to participation in the JIP, we have continued to test additional products using the protocol and will be presenting the results for our Thermo-1200™ calcium silicate and Sproule WR-1200® perlite insulations in this blog. (Learn more about perlite insulation in Expanded Perlite Insulation: Why Hydrophobicity is Only Part of the Solution to Prevent CUI.)

The 6-month tests were conducted to accelerate conditions of corrosion on 2 inch carbon steel pipes wrapped with insulation, secured with metal cladding, and then exposed to two different environmental conditions. The first condition periodically immersed the assemblies in solutions with up to 1500 ppm chloride. Throughout the test, the pipe temperatures were cycled between ambient and up to 900°F, resulting in cyclic wet and dry conditions. The second condition maintained the pipe temperatures at 45-60°F throughout the test, periodically submerging the samples in up to 1500 ppm chloride solutions, so that the assembly remained wet for the entire duration of the test.

After the test duration, corrosion rates and depths were calculated using measurements from electrochemical, ultrasonic, and optical measurement techniques. (These and other techniques are examined in Nondestructive CUI Detection Techniques for Process Pipelines.) The conclusions from the third party SwRI report include the following for the Thermo-1200™ and Sproule WR-1200 insulations, but also a third insulation – a silica aerogel blanket. The aerogel blanket was tested as a competitive benchmark. 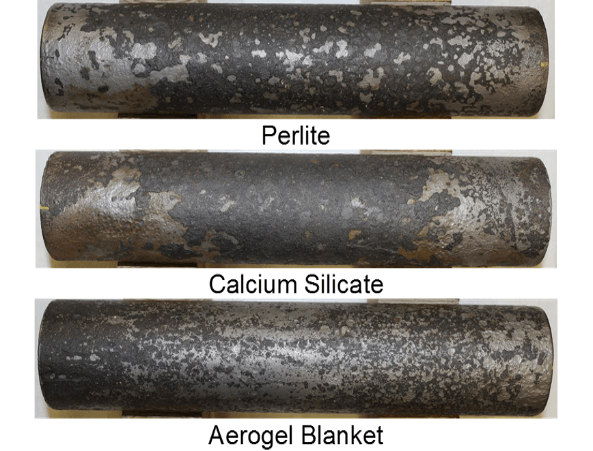 Consensus is being reached by the industry that there is no silver bullet or assembly design that can be used for all applications. Therefore, information is key to making decisions so that the correct system design, including insulation selection, can be made. Johns Manville has and will continue to provide test data and information in the most unbiased and industry accepted mediums as possible. 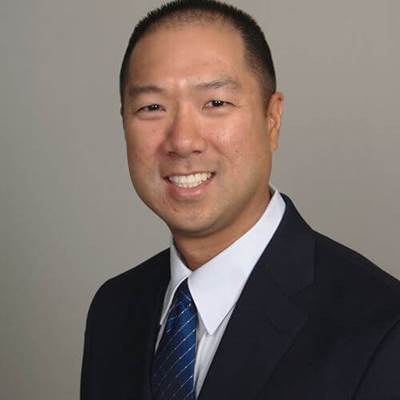 Ames Kulprathipanja is the Innovation Leader for the Insulation Systems business unit of Johns Manville as well as the Technology Leader for the Industrial Insulations Group. He is responsible for understanding the emerging needs of owners, engineers, and contractors and developing new products for the insulation market. He also leads the technology group for industrial products including technical service and core product support. Ames has spent the majority of his professional career in the residential, commercial, OEM, and industrial insulation industry. Ames has a doctorate in chemical engineering from the University of Colorado-Boulder and worked on various energy technologies including thermal management of complete fuel cell and gas-to-liquid fuel systems before joining Johns Manville.

Why Are My Insulation Surface Temperatures Out of Spec?